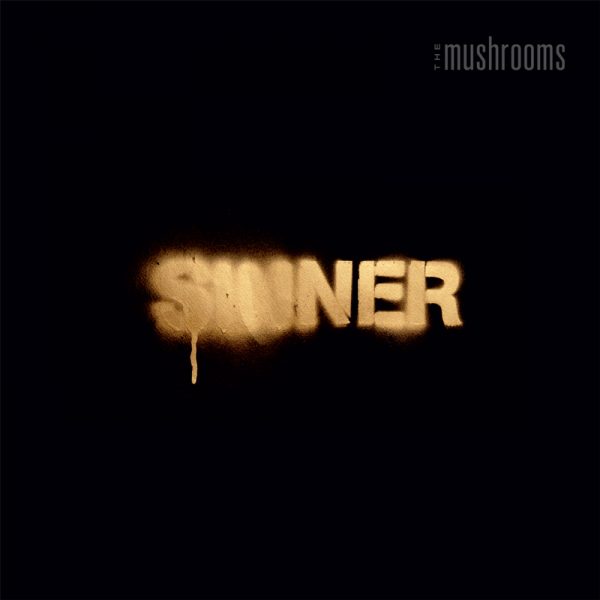 You can buy the whole discography of the band with discount.