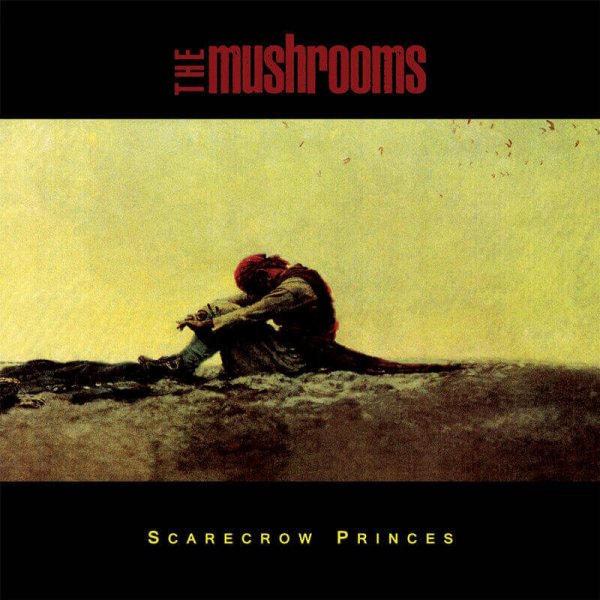 5% discount with your registration. You will receive email with the coupon. Also, exclusive offers for pre-order releases, discounts, free postage and more.