THE MUSHROOMS – TASTE OF LP 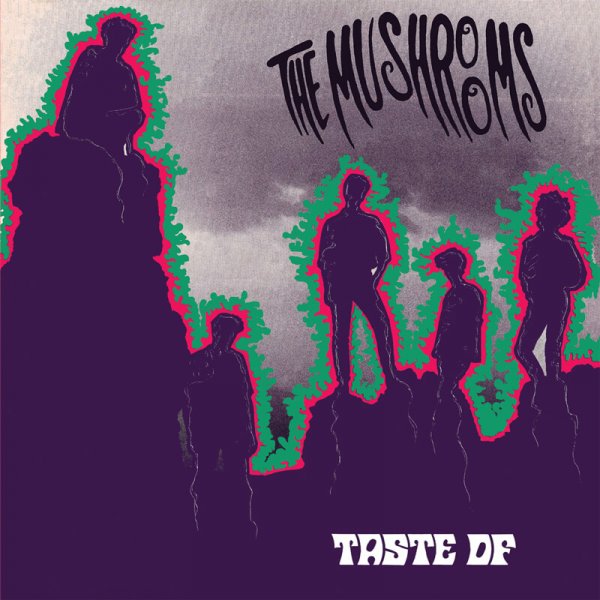