Every project, a special case

Mastering is the essential last step in music production. A mastering engineer takes a mix and makes it sound right for a particular purpose. For each format (vinyl, cd or mp3) the right and different adjustements needs to be done.

In addition to the technical procedure that must be done by the sound engineer, we always take into consideration how the band feels about its material. Meaning that we don’t just give a file and that’s it. You must feel happy about the final result, but so do we!

It is possible to send you a free sample with 1-2 minutes duration, without any obligation or charge on your part.

We restore any type of file, with emphasis on the last detail!

Your files are delivered for listening, between 3 to 5 days.

Owner of Labyrinth of Thoughts Records has also collaborated for Mastering purposes, with many bands of the Greek alernative music, such as The Last Drive, Lefki Symfonia, Naftia, Dead End, Out of Control, En Plo, Sans Corps, Babel Trio and more.

A project worth to be mentioned was the re-releases of The Mushrooms. There was no material to be processed except for the first editions vinyls in good condition. They had to be digitized in the highest possible resolution, process the sound restoration and finally do the re-mastering. Especially the material on the album “Scarecrow Princes” was the most difficult of all, as the first cut was not the best possible. You can hear the result of the new master released in 2019 for “Happy Hellbound”, in the video. 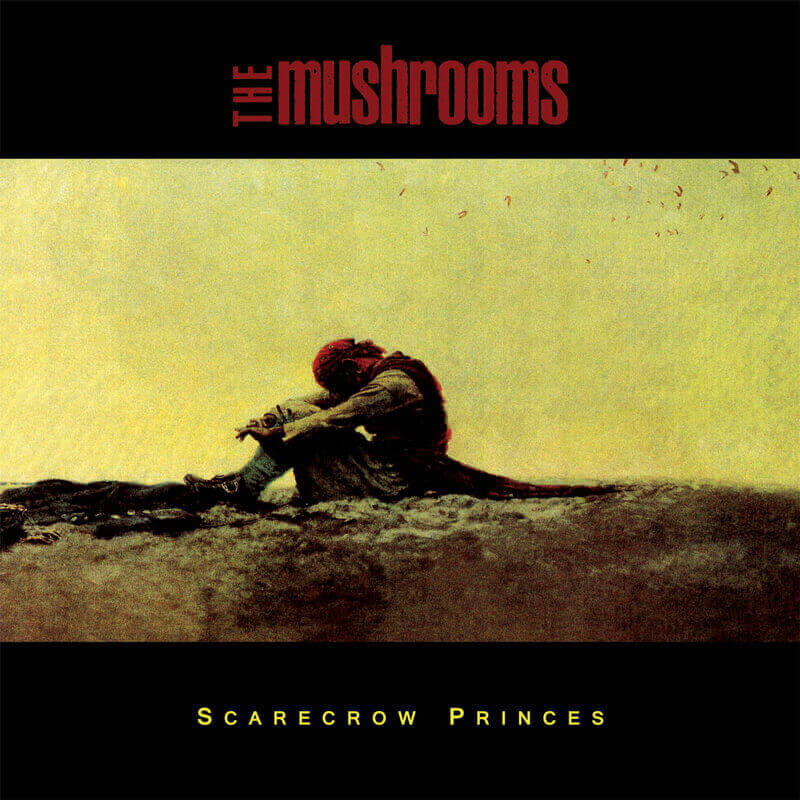