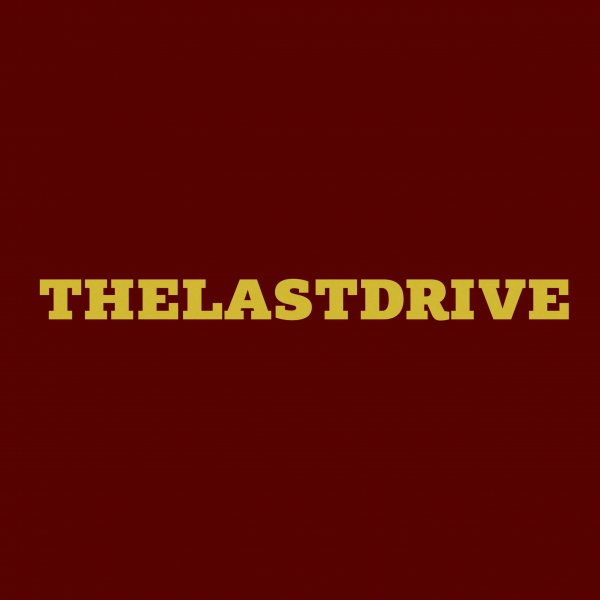 The drive continues… Αlmost 9 years since their last full length album, The Last Drive comes back in a fury with their new, self/titled album. Once more, their intention is nothing more than to ruffle the waters of the international rock ‘n’ roll scene.

They re-invent themselves in a walkabout through the realms of rock ’n’ roll and psychedelia, free from any barrier or obstacle. In an era full of uncertainty, the band is trying to provide a 45 minutes shelter with their eight new compositions. Including highlights already known from their recent live concerts, such as “Always the sun” & “White Knuckles”. The first version of “w.k.” appeared on “Fascism Inc” documentary.

The album is dedicated to the “Drive Tribe”, the community of dedicated fans who support the band through all these years of its existence. Last, but not least,  to the dearest Fred Cole of Dead Moon, who recently passed away.

The recordings took place at “New Fab Liquid” Studio, after a pre-production period at “Urban” studio. The album was produced by the close collaborator of the band Jim Spliff and Nikos Agloupas (a.k.a Otommo) who was also the sound engineer.