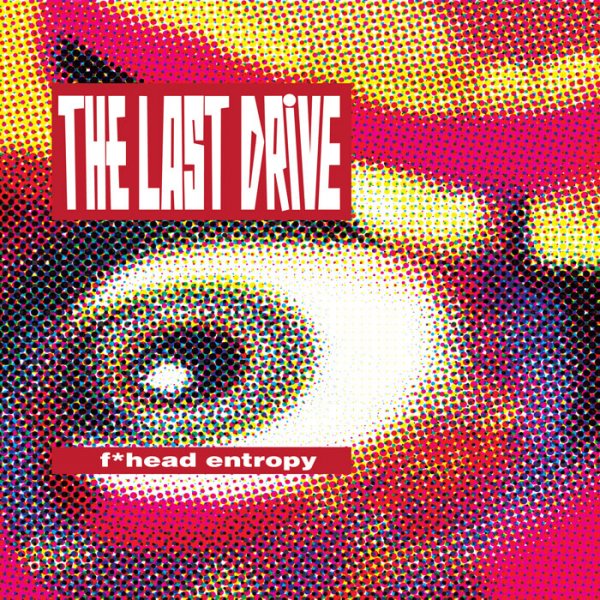 Reissue of “F*head entropy” album of the mighty The Last Drive.

This is the fourth album of the band, originally released in 1992 by the Hitch Hyke label.

Less traditional garage influences, closer to the grunge style of the era.

Including “May this bullet” as bonus track.