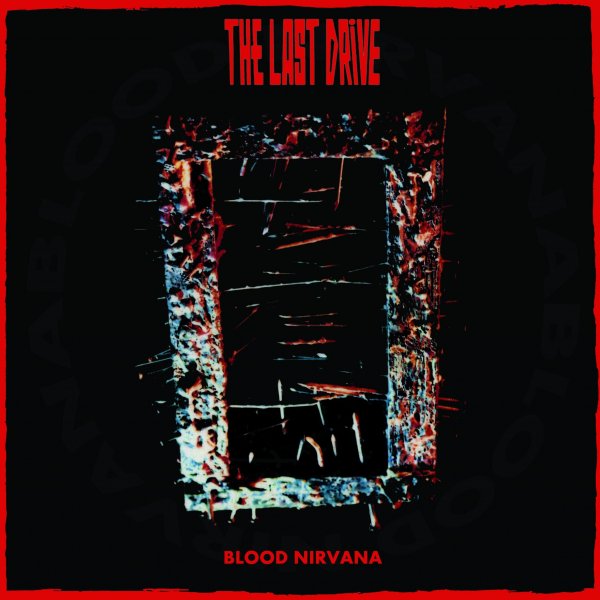 1990 was the year that found the greek independent scene at it’s best form. One of the top band was, of course, The Last Drive.

Releasing their third album with the title “Blood Nirvana” with a faster and more aggressive sound from their previous albums.

Limited edition of 500 copies on 180 gr vinyl with new inlay.