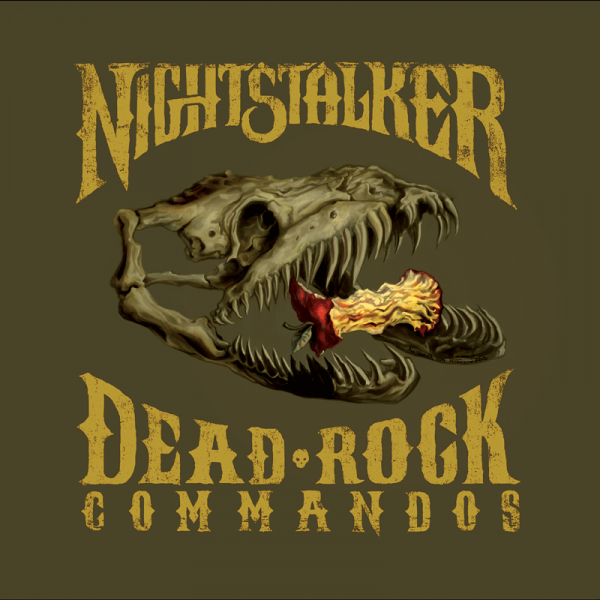 Another album worth of raw rock ‘n roll simplicity, filled with stunning riffs and electric haze. More heavy sounds, groovy rhythms and intense bass playing all merging with the power of Argy’s vocals, which is the secret to the music of Nightstalker that has kept the band going for more than 20 years and made them one of the most important bands in the history of the European Hard Rock scene. Call it whatever you want, but do so at your own risk.