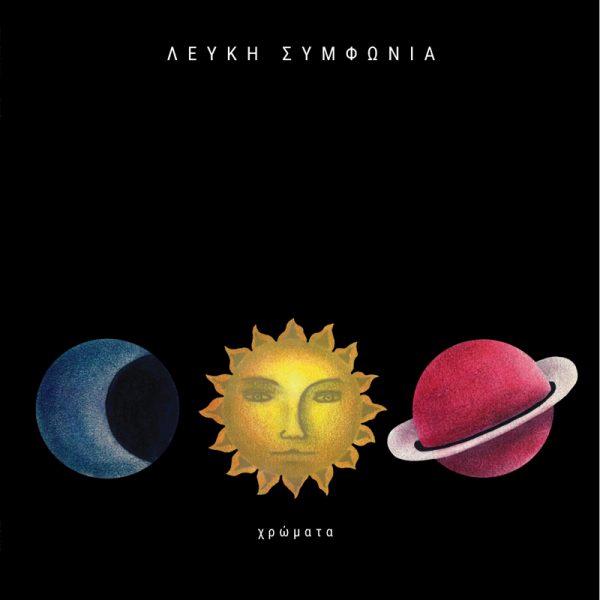 Re-isssue of another gem of the greek dark sound scene from Lefki Symfonia.

Remastered from the original analog master tapes from Nikos Stylidis of Labyrinth Of Thoughts. Artwork by Melanie Merges Dimitriou.

“Xromata” is the title of the fourth album of the band, originally released in 1996. This is a progressive rock record, with propably the best lyrics that band ever wrote. More complex compositions creating a melodic yet dark musical landscape, maybe their best effort until now. With 2 tracks that were not contained in the first edition of the album and two never before released tracks from the same period.