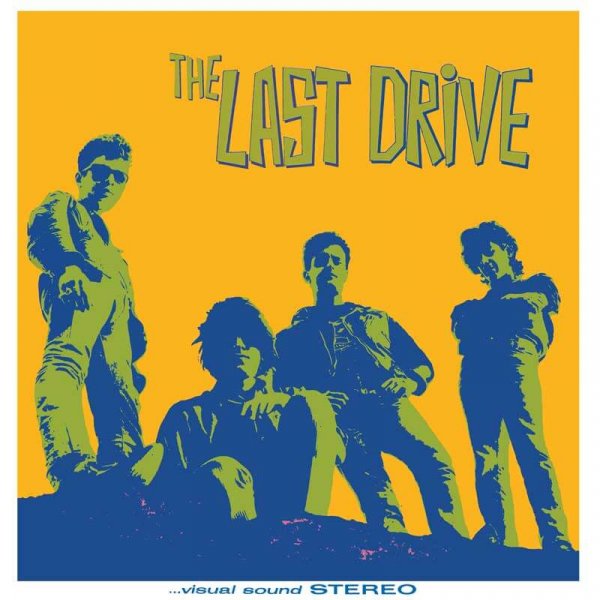 Second press on 500 copies on Neon Green vinyl for one of the milestones of greek underground. Underworld Shakedown from the mighty The Last Drive.

‘‘Underworld Shakedown’’, was the debut album of the band, released in 1986 by the historic label Hitchhyke Records. It was also released in Europe by Music Maniac and certain songs in USA by Voxx Recs and made known the Last Drive in international level. Time made it a classic, one of the top European garage rock albums of all time. The songs it contains, little narratives of post-teenage urban fever, became classics: Valley of Death, Poison, the explosive homecoming of “Misirlou”, This Fire Inside, the velvetish saga of Blue Moon, Sidewalk Stroll, The Shade Of Fever, the Doors-influenced cover of the garage classic Every Night, The Night Of The Phantom, Repulsion.