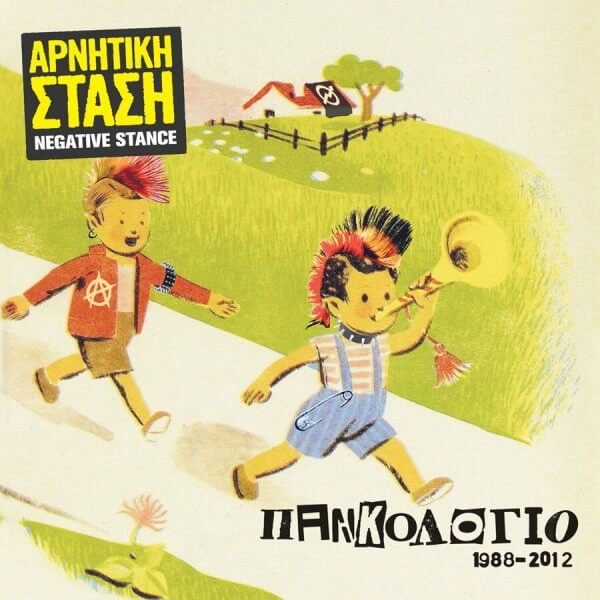 Negative Stance were one of the most influential bands of the Greek hardcore punk scene between 1988 and 1993. Their distorted sound was at times reminiscent of bands such as Wipers, Black Sabbath and Suicidal Tendencies, but these heterogeneous elements were creatively and distinctively molded together. Their excellent lyrics ignored the usual punk norms, touched upon various aspects of a dystopian society and remain relevant even nowadays.

On September 8, 2021, Labyrinth of Thoughts will proudly release Punkology 1988-2012, a special edition vinyl LP-anthology containing all the songs of their “Love is our strongest weapon” split-LP with Kismet H.C. and their “Angels of Deceit” album. The record will come with a bonus CD containing previously unreleased, rare and live tracks from various periods of the band’s history, as well as a 4-page insert with lyrics, photos and texts. This special edition will be limited to 500 copies.