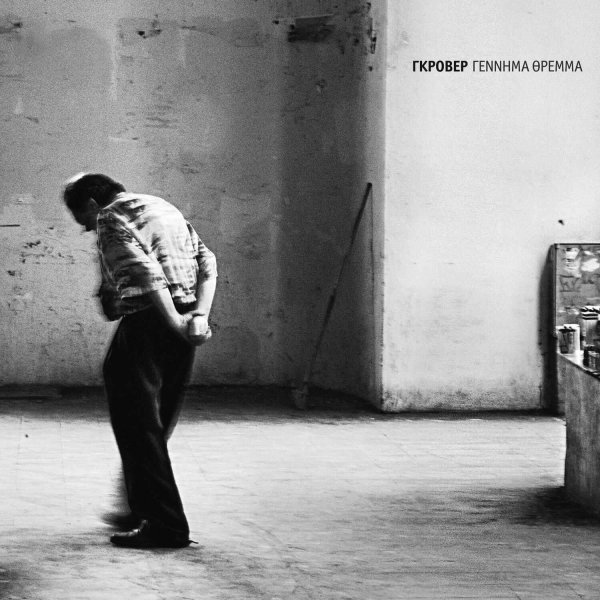 Grover is a historic punk band from 80s from Thessaloniki (North Greece). Genima Threma is their third album.

Here are 11 recordings from 2012 of some songs of the band that were performing in concerts during 90s but never had been recorded till now!

The LP has been released in 500 numbered copies. 250 on white vinyl & 250 on black. Plus insert with lyrics and photos is included too.

Bonus: Cd version of the album.