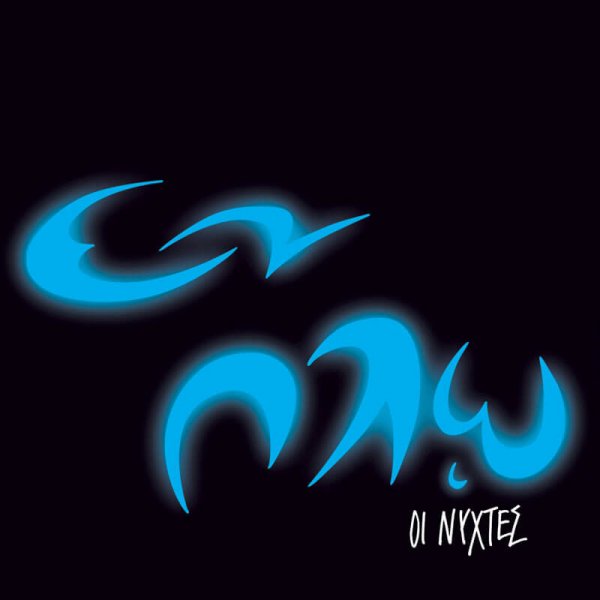 Long lost recording from legendary Athens independent band En Plo (On Sail) released for the first time after 25 years. A 5-track mini-album, “Oi Nyhtes” (the Nights) comprises of recordings that followed the band’s classic debut album and remained shelved, except for a 10-copies run of test pressings! En Plo were a short-lived outfit that produced the most challenging mix of post punk/noise rock with oriental and balcan motives and politically charged lyricism, within a heavy psychedelic guitar template, like you ‘ve never heard before. Their cult status during the next 2 decades reached unrepeatable heights, with copies of their sole album selling for hundreds of euros among collectors – their music though could never be matched, as “Oi Nyxtes” spectacularly demonstrate.