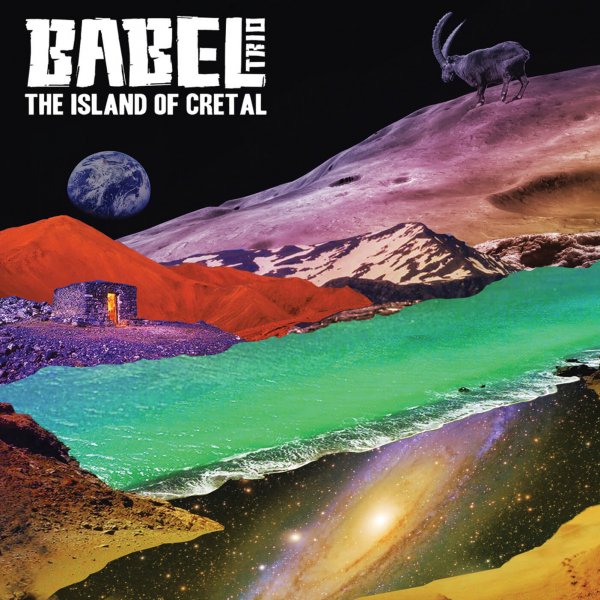 Babel Trio band, is a unique blend of progressive rock, stoner, psychedelia, with distorted greek traditional melodies. Electric lute, bass, drums band, based on the island of Crete – Greece.“The island of Cretal”, the second album of the band,  got its title from the mix of the words “Crete” and “Μetal”, a rather good choice in order to specify their kind of music.

Mastering by Nick Stylidis at Labyrinth Of Thoughts.