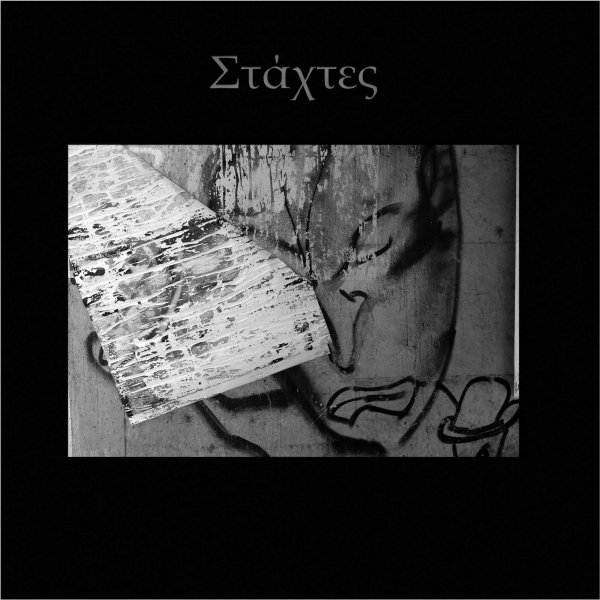 The singer of Adiexodo (Sotiris Theoharis) after the split up of Adiexodo became the singer of the band and recorded  4 tracks at 111 studios in November of 1986 but were never released till today!

The rest 6 tracks are rehearsal and  live recordings with very good quality with the member of the band Dimitris Rousopoulos on vocals and guitar.

The vinyl LP  has been released in 450 copies.