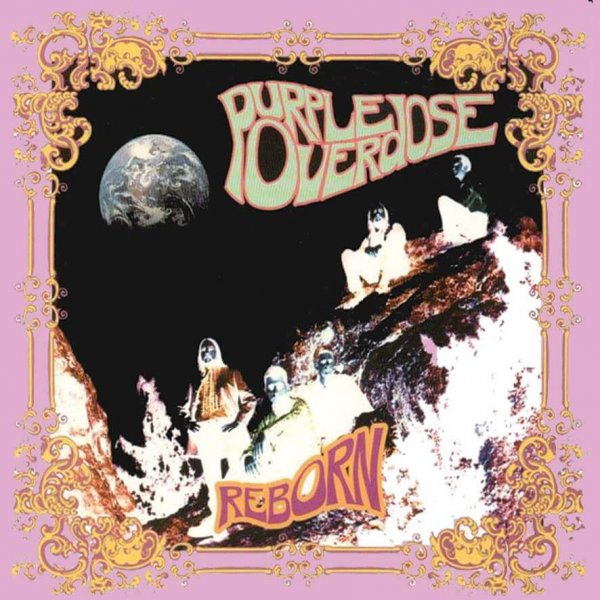 Purple Οverdose have been released their fifth album, back in 1999 with the title Reborn. Eventhough the band was better than ever and the production was great, this was meant to be their last studio album. 52 minutes of amazing psychedelic progressive rock.

First time on vinyl via Labyrinth of thoughts & Action records (responsible for the cd edition).

200 copies on white and 300 copies on black color. 150gr vinyl with unipack-gatefold cover on special paper.

One of the masterpieces of the greek underground scene.