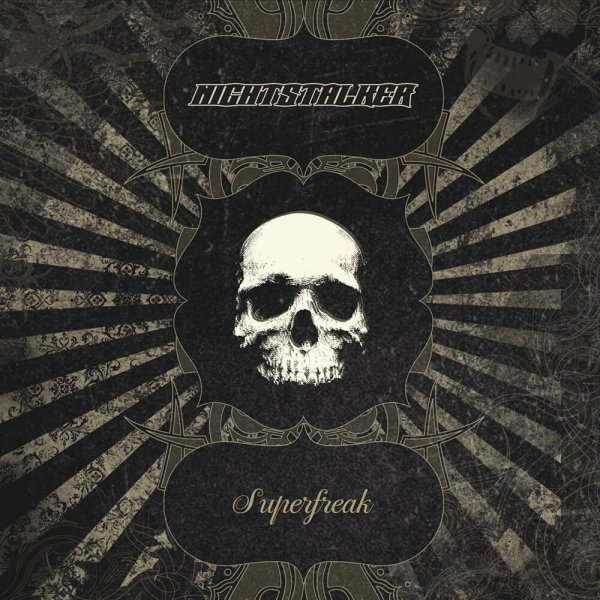 Next album in the series of reissues of Nightstalker’s discography, is “Superfreak“. It was first released in 2009 by MeteorCity and was out of print for over a decade.

50 minutes of raging 70’s heavy rock that proves why the band is one of the leaders of stoner rock sound worldwide.

The release includes a new mix done by the band and Philip Martinelis and new mastering by Brad Boatright. On 150 gr vinyl, with gatefold cover and printed innersleeve.

Clear vinyl (200 copies). Exclusively distributed by the labels and the band.

Co-release by “Labyrinth of Thoughts” records & “The Lab” records.

5% discount with your registration. You will receive email with the coupon. Also, exclusive offers for pre-order releases, discounts, free postage and more.