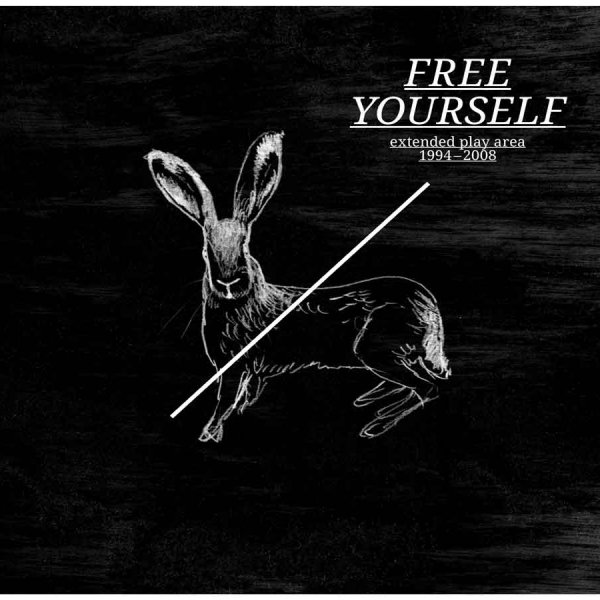 Last release for Free Yourself. A punk-rock band from Germany formed in 1992 at  ¾ by Greek immigrants. Extended play area 1994-2008 contains tracks from cd singles, 7 ”singles, compilations + cover of “Addiction (Ethismos)” from the greek punk band Gulag + DVD with their last concert!

Began to play in 1992 in Düsseldorf, Germany. The band members were: Ntimis, Miltos, Spyros and Kai. Their music was a mixture of melodic punk with hardcore bursts and social but also very personal lyrics. There aren’t too many bands that have used Greek, English and German lyrics, without any compromise in language expression. One small example is the song “Kaϊafas” which refers to the fire that burned the forest with the same name in the Peloponnese region and within 1 minute and 20 seconds is described this very sad incident in a most personal way. Also the musical and aesthetic limitations that most of the times exists in punk music are out of the worries of the band. Children playing on the cover, comics and now a rabbit! As Spyros wrote to us, when he sent the cover art for the fisrt time: “ The tired looking rabbit fits Free Yourself , because it symbolises the hunted animal, the nature, but also the joy of life and speed. It rests now before they hunt it again, hopefully without any luck for the hunters … … …»