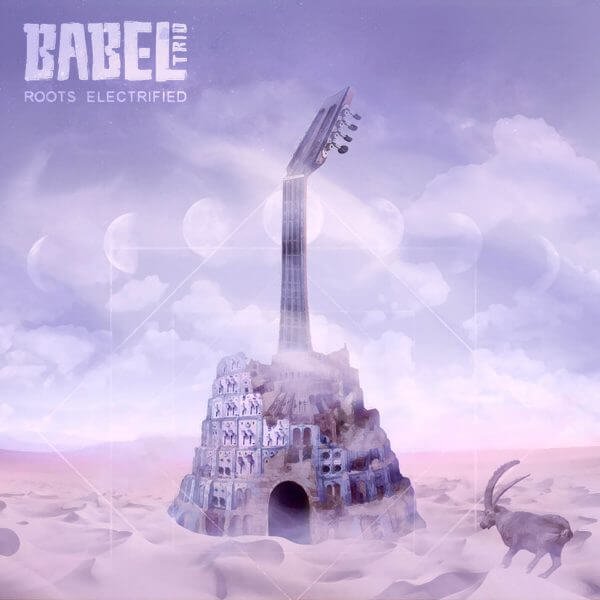 “Roots electrified” is the band’s first album. It was released only digitally in 2017 and unlike “Island of Cretal” and “The Martyr” that followed, it is an almost exclusively instrumental record. The only exception is the recitation of the “First Dialogue” by Nikos Carouzos.

Labyrinth of Thoughts is releasing the album for the first time in physical form.